The Ocean Protocol is an open-source initiative that looks to enable businesses and individuals to trade and monetize data and data-based services. 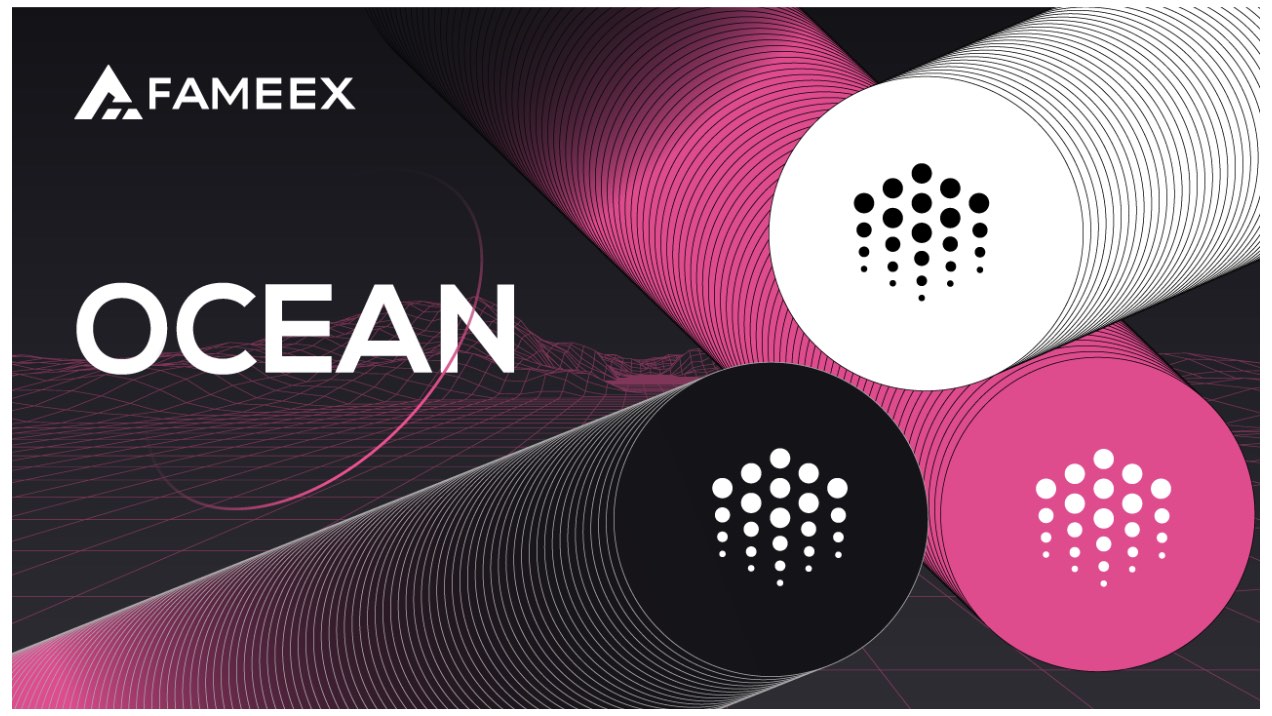 The Ocean Protocol's cryptocurrency, OCEAN, enables users to buy and sell datatokens, participate in governance, or stake in the Ocean Market. OCEAN’s main utility is its function as a unit of exchange for datatokens. It is worth highlighting that, as a token that adheres to Ethereum's standards, OCEAN and datatokens are also transferable for other ERC-20 tokens such as ETH and DAI, among others.

Using the Ethereum blockchain as its foundation, Ocean protocol employs "datatokens" to control access to data sets. These tokens are redeemed by users who require access to the information. Ocean is working to make data sets available to startups and researchers through its platform, without the need for those who store the data to give it up.

The software that Ocean offers is created to simplify the exchange of data between users. This is done by connecting those who need data but lack the storage resources with those who have space to spare. Providers are rewarded for their efforts with OCEAN tokens, which is the native cryptocurrency of the Ocean network. The OCEAN token can be used for various purposes, such as validating datatokens and enabling users to take part in governance or buy/sell data.

The Ocean Protocol is an open-source initiative that looks to enable businesses and individuals to trade and monetize data and data-based services. In addition, Ocean allows marketplaces to use its protocol to connect parties and facilitate transactions between them. Ocean Market, created by the Ocean team, is a marketplace where datatokens are available for trading.

The History of Ocean Protocol

Ocean Protocol was founded in 2017 by Trent McConaghy and Bruce Pon.

The project is supported by the Ocean Protocol Foundation, which is a non-profit, and OceanDAO, which is a decentralized autonomous organization.

The Ocean Protocol employs bespoke smart contracts to guarantee that each Datatoken or Data NFT is convertible across Ethereum’s blockchain and within its decentralized applications. The OCEAN Protocol enables stored data to be traded as NFTs and ERC20 tokens via its own decentralized marketplace.

The Ocean Market is an automated market maker that allows users to mint and exchange datatokens. AMMs use a series of liquidity pools to settle trades, as opposed to the traditional order book style trading which matches bids and asks. When a provider seeks to mint and publish a datatoken, they include several fields of information for consumers such as title, description, price, and a URL where the data can be found. This data is then encrypted and stored on Ethereum. If a consumer decides to redeem a datatoken, the data is decrypted and becomes downloadable from the wallet connected to the marketplace. 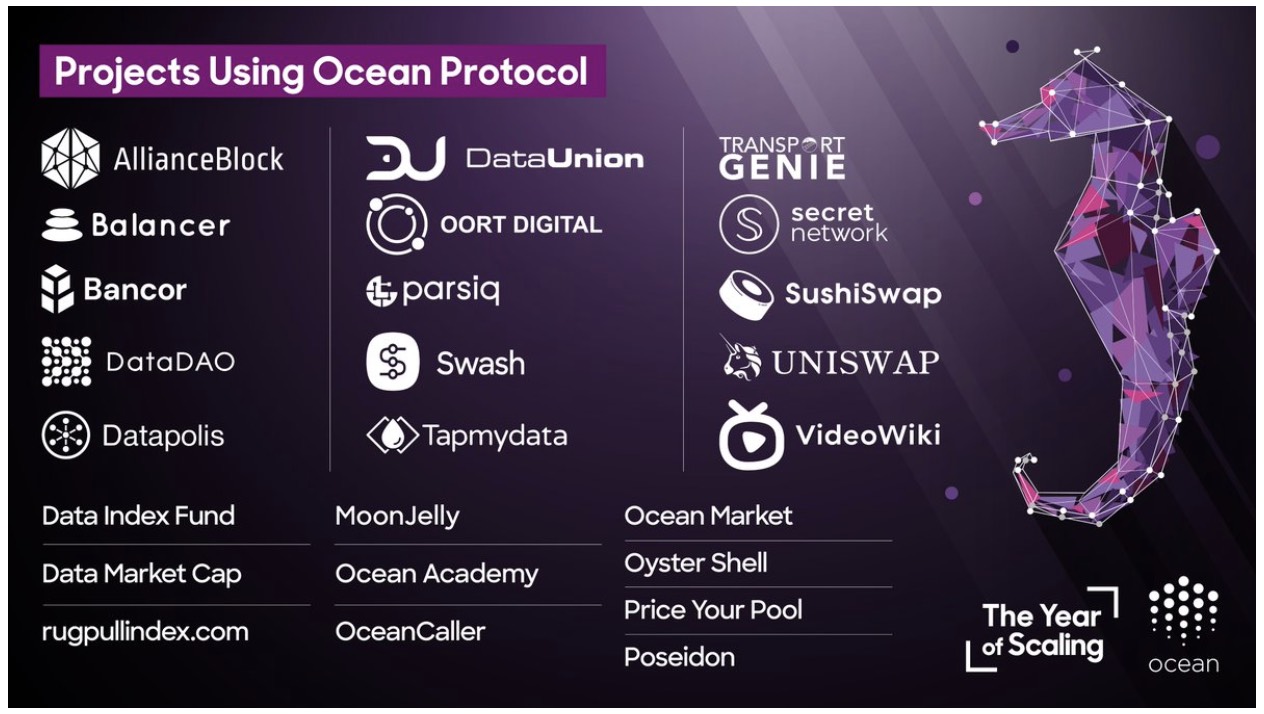 The Ocean Protocol may be appealing to users who wish to monetize their datasets, or who wish access to data which could be beneficial for research, AI modeling or general analysis. The ability to buy, sell and control data may entice proponents of Ocean, who may see it as a way of taking back a service which is now provided only by corporate giants such as Amazon, Microsoft or Google. The Ocean project may also be of interest to developers who wish to implement tokenized data exchange. Investors who believe in the future demand for AI and data sharing markets may also seek to add OCEAN to their portfolio.

Why Invest in OCEAN?

OCEAN protocol provides a marketplace for tokenized data. The data tokens are fully compatible with other ERC20 tokens in the Ethereum ecosystem. Due to the OCEAN market operating like an AMM, OCEAN token can be staked there and used to provide liquidity for the datatoken market. OCEAN token is also used to vote in OCEAN DAO which allows token holders to submit and vote on proposals.

Ocean Protocol’s cryptocurrency allows users to buy and sell datatokens, participate in governance, or stake in the Ocean Market. OCEAN Protocol currently has several large companies using its Datatokens and participating in its data token markets including Daimler AG, Roche and dexFreight. OCEAN has taken an innovative idea and executed it well, ensuring future wide adoption.