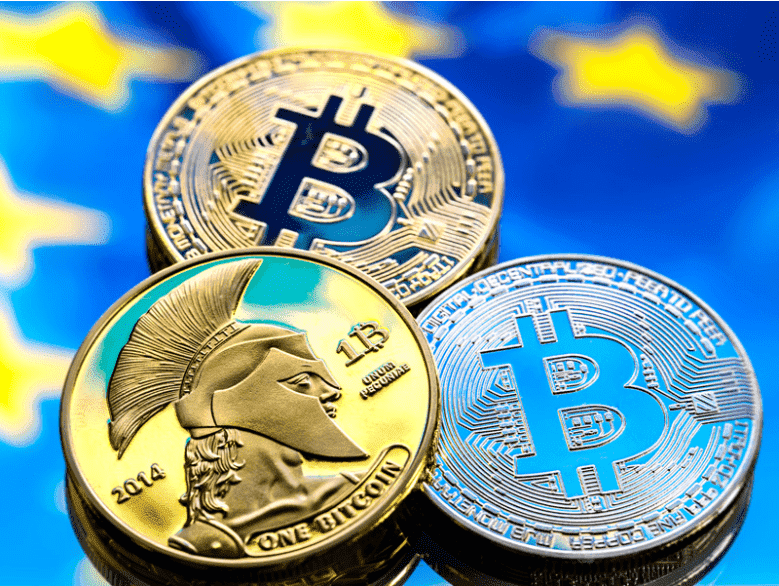 There’s been a lot of discussion surrounding EU’s proposed MiCA (Markets in Crypto Assets) regulations, especially the text that was aimed at outlawing PoW (proof-of-work) cryptocurrencies like Bitcoin. Now, the law is moving forward but without these clauses.

A Relief for Bitcoin in EU

The European Union’s (EU) proposed Markets in Crypto Assets (MiCA) regulatory package has decided not to advance the controversial provision targeted at limiting the use of the proof-of-work cryptocurrencies due to energy consumption concerns.

Before moving to the trilogue negotiations between the parliament, council, and commission, the EU lawmakers were trying to reach a consensus in terms of better regulating the crypto space. The current draft of MiCA does not include the provision to ban cryptocurrencies like bitcoin operating on the proof-of-work protocol.

Stefan Berger, the German lawmaker leading the MiCA regulation, tweeted on Friday that his proposed mandate of not including a POW ban is not challenged and that the EU has shown “innovative strength.”

The deadline for challenging the mandate ended at midnight on Thursday, Berger added, and the MiCA trilogue will begin next week.

Non-fungible tokens (NFTs) and decentralized finance (DeFi) are the other subjects discussed by the parliament. The question lies in if they should be included in the MiCA package and which EU institutions should be responsible for overseeing the crypto space.

On March 14th, the European Parliament said no to including explicit language that is for banning proof-of-work cryptocurrencies in a 30-23 vote. Those who lost needed 1/10 of the votes among MPs to veto a fast-track procedure of MiCA through the trilogues for reviving the proof-of-work ban.

As reported previously by CryptoPotato, Europe comprises around 12-14% of the total BTC mining hash power, according to August 2021 figures from Cambridge University. Ireland and Germany have the lion’s share of that total, so global hash rates are unlikely to be impacted.