FAMEEX Daily Highlights | Over 90% of Australians Have Heard About Bitcoin

Over 90% of Australians Have Heard About Bitcoin (Survey)
https://cryptopotato.com/over-90-of-australians-have-heard-about-bitcoin-survey/
Crypto awareness seems to be high among Australians, with only 8% admitting they have never heard of digital currencies. Nearly 91% are aware of Bitcoin’s existence, while 42.9% have some knowledge about Ethereum.

India Set to Launch Digital Rupee This Week With Four Banks
https://beincrypto.com/indian-digital-rupee-set-to-launch-with-four-banks/
According to RBI, the e-rupee provides “features of physical cash like trust, safety, and settlement finality.” It will not earn any interest, just like physical cash. It is limited to four cities: Mumbai, Bengaluru, New Delhi, and Bhubaneshwar.

European Central Bank President Christine Lagarde Calls For Crypto Regulation in EU Following FTX Collapse
https://cryptonews.com/news/european-central-bank-president-christine-lagarde-calls-for-crypto-regulation-eu-following-ftx-collapse-says-it-very-much-needed.htm
“At least Europe is ahead of the pack [in terms of regulation],” Lagarde said. “But as I said previously, it’s one step in the right direction. This is not it — there will have to be a MiCA II, which embraces broader what it aims to regulate and to supervise, and that is very much needed.”

Fear & Greed index climbed a little to 29, the highest of the last week, but was below 30, which reflects investors’ conservative attitude of the future. The panic caused by FTX is gradually reducing, yet the short-term development is still unclear.

Today’s Bitcoin Ahr999 is 0.29, below the bottom line 0.45 and the DCA line 1.2, reflecting that the bear market won’t end for a long time. As a conclusion, the prices are still in the bottom zone, but fluctuation is about to come. 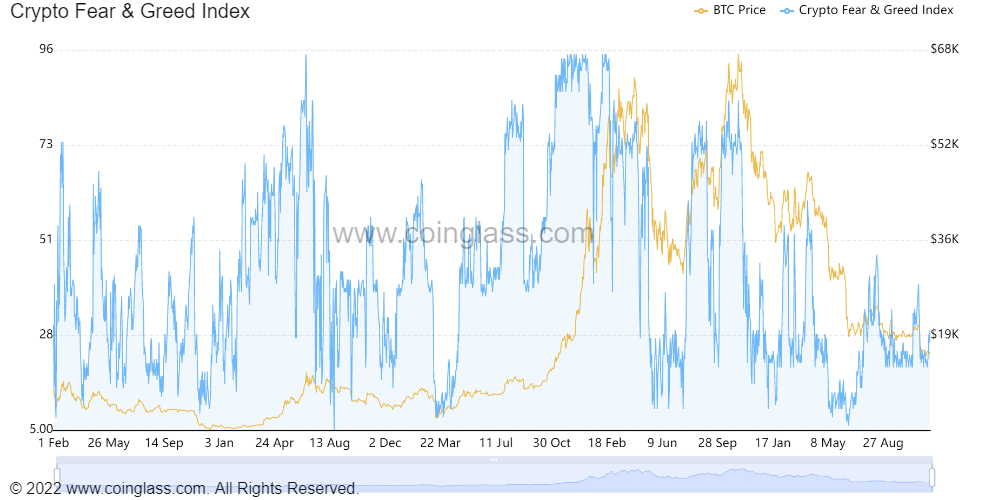 According to the November meeting minutes of the Fed on discount rate, 3 boards of directors of the 12 regional Fed banks supported to rise the rate by 0.5%, lower than the final result 0.75%.

It’s also revealed by the minutes that on a meeting held 1 to 2 weeks before the one to decide the rate, the Fed banks boards of directors of the Kansas City, Philadelphia and New York agreed to rise the discount rate by 0.5%, while other 9 banks chose 0.75%. It’s worth noticing that different form the last two meetings where at lease 1 board of directors supported to rise the number by 1%, this time, no one supported 1%. 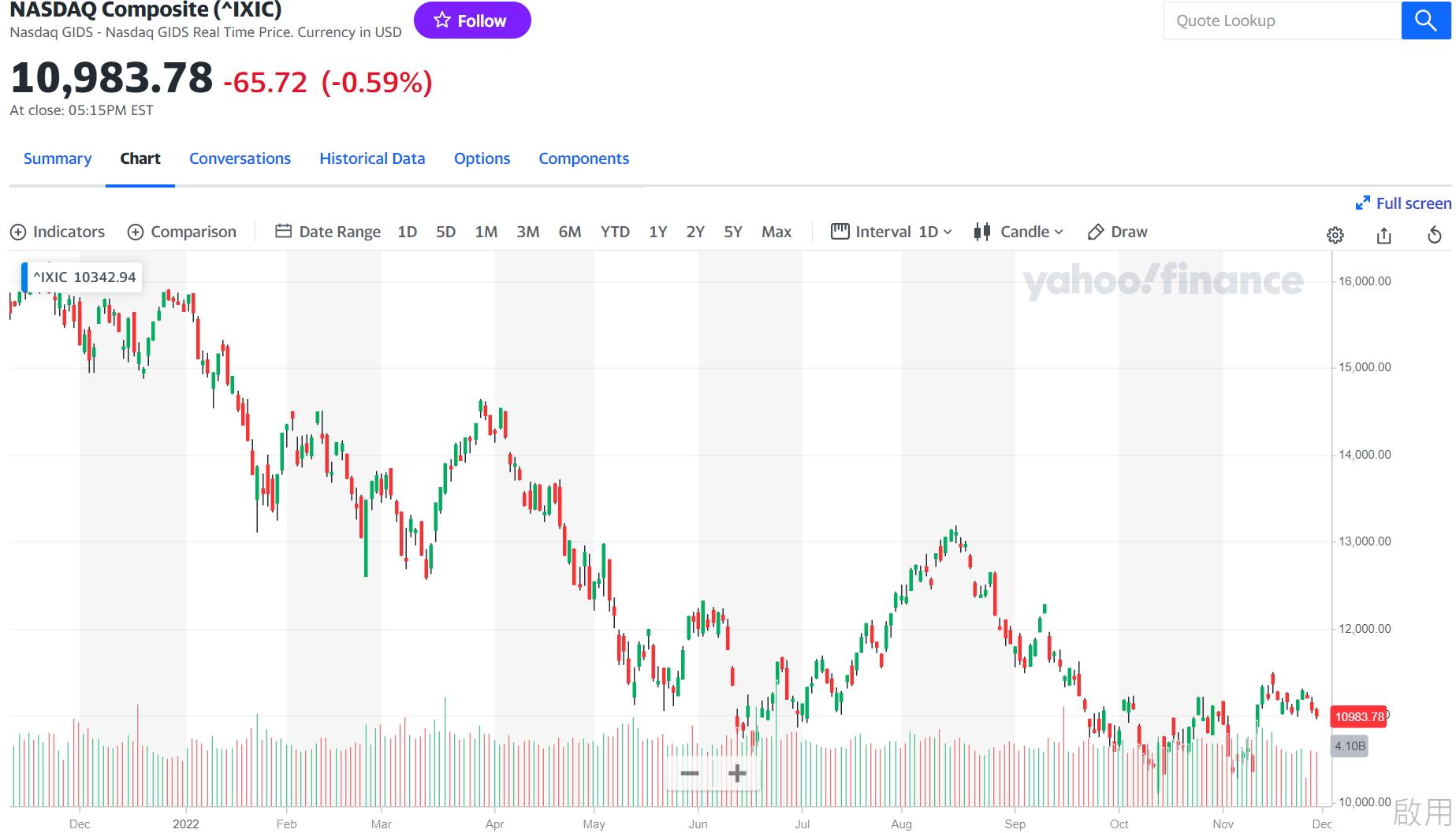