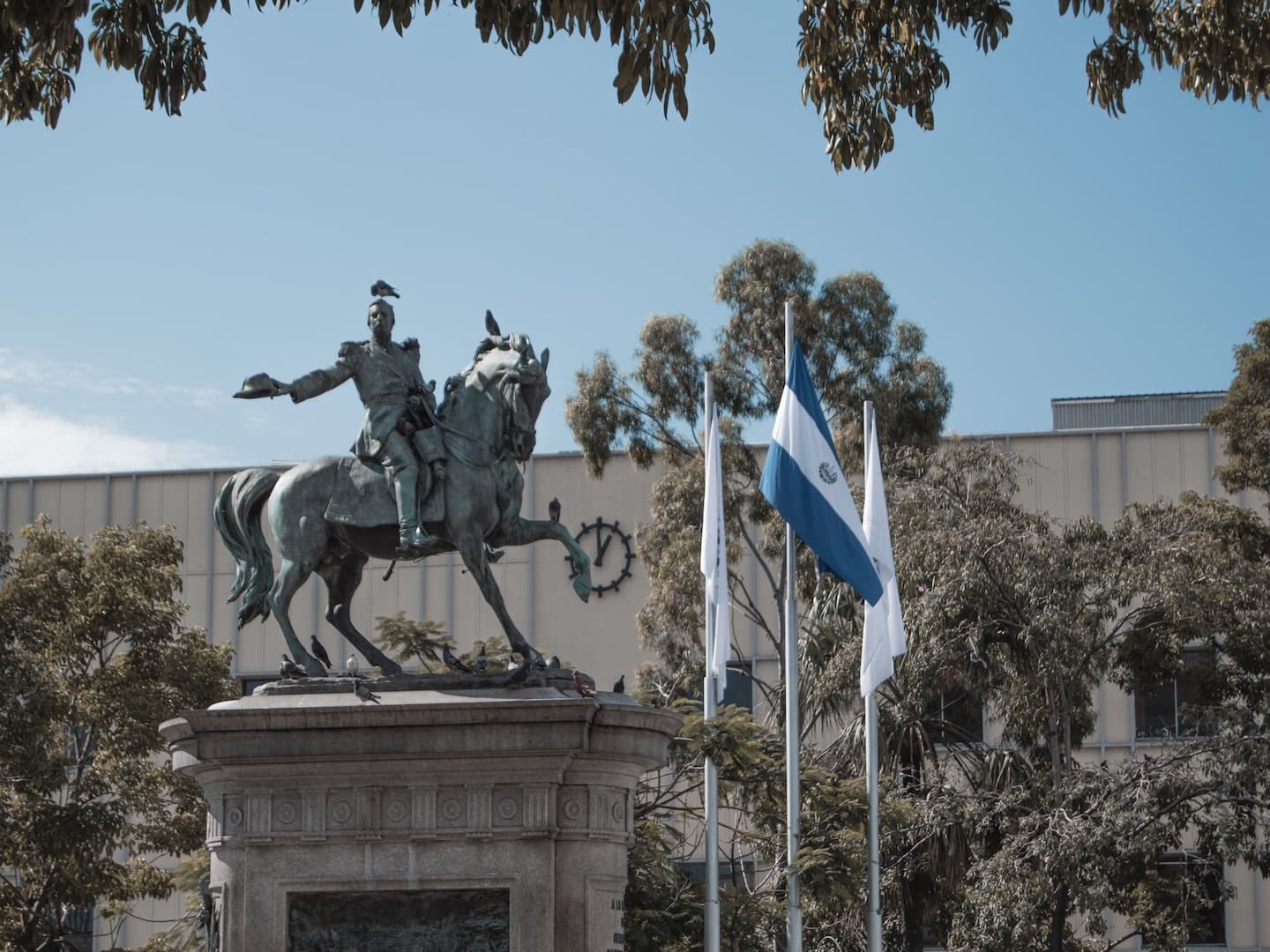 In 2022, Bitcoin will reach $100,000 and two more countries will adopt the digital asset as legal tender, Bukele tweeted on Sunday, adding that the cryptocurrency will also become a major issue in the U.S. midterm elections to be held on Nov. 8.

El Salvador embraced Bitcoin as legal tender in September last year, venturing into uncharted waters and drawing the ire of the International Monetary Fund (IMF). Bukele went a step further in November, announcing plans to issue a $1 billion “Bitcoin Bond” with a 10-year maturity on the Liquid Network. Half of the proceeds from the bond issue will fund the construction of a new ”Bitcoin City” along the Gulf of Fonseca near a volcano.

According to Blockstream projections, the annualized yield offered by the bond could reach as high as 146% in the 10th year, subject to Bitcoin rallying to $1 million in the next five years – a somewhat farfetched target given that the cryptocurrency is currently trading around $47,000, having peaked near $69,000. El Salvador has been a consistent buyer of the dip, a sign of confidence in the cryptocurrency’s long-term price prospects.

While Bitcoin rallied nearly 60% in 2021, outperforming traditional assets by a significant margin, the widely-anticipated price target of $100,000 remained elusive, thanks to the U.S. Federal Reserve’s hawkish shift and broad-based risk aversion in financial markets in November and December.

While Bukele expects Bitcoin to regain its mojo this year, some observers foresee the cryptocurrency underperforming coins associated with layer 1 blockchains like Ethereum, Avalanche, Fantom and Solana.

Singapore-based QCP Capital recommended diversification out of Bitcoin and into as basket of layer 1 coins as one of the trades for 2022.

According to Jeff Dorman, chief investment officer at Arca Funds, thematic investing is expected to drive most gains in 2022. “From an investment standpoint, Arca remains thematically focused on DeFi, sports and entertainment as it pertains to fan engagement, gaming and NFTs, and Web 3,” Dorman said in a blog post published on Dec. 22.

“As institutional capital enters the market in an exponential fashion, the marginal buyer will far outpace the marginal seller,” Dorman added.