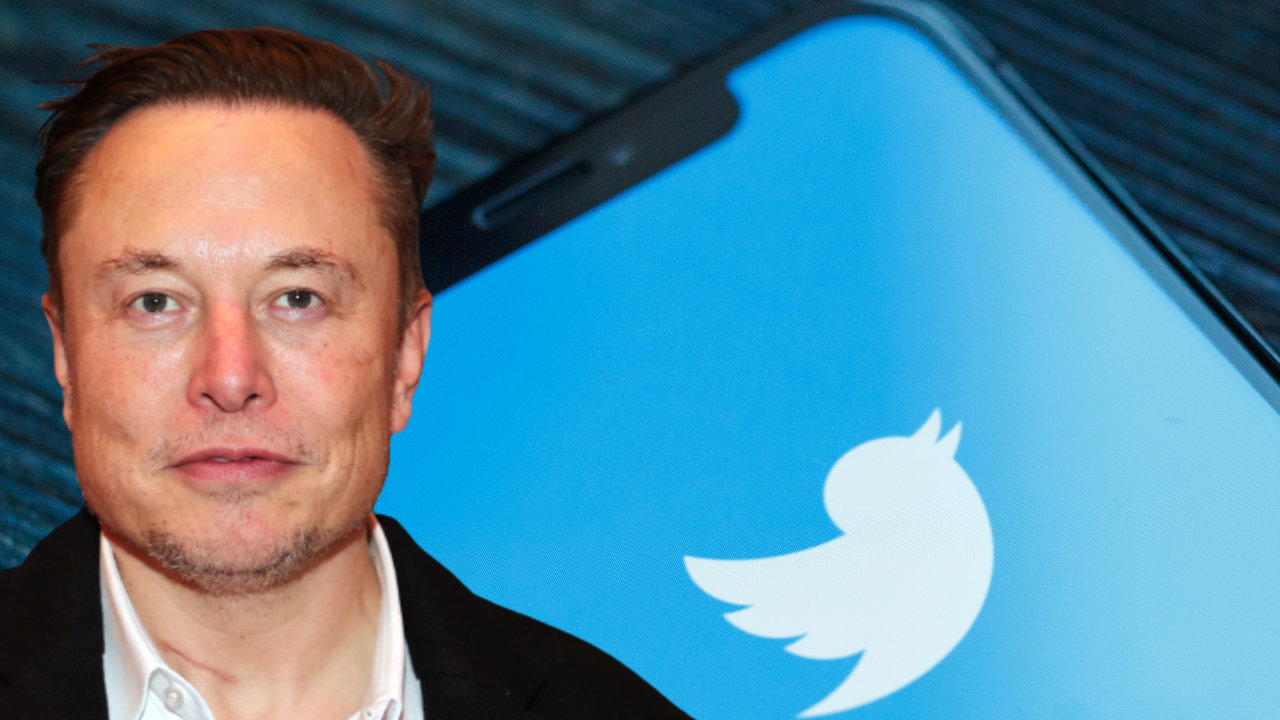 Tesla and Spacex CEO Elon Musk has criticized Twitter for using its engineering resources to provide a non-fungible token (NFT) profile picture service. “Twitter is spending engineering resources on this bs while crypto scammers are throwing a spambot block party in every thread,” Musk said. 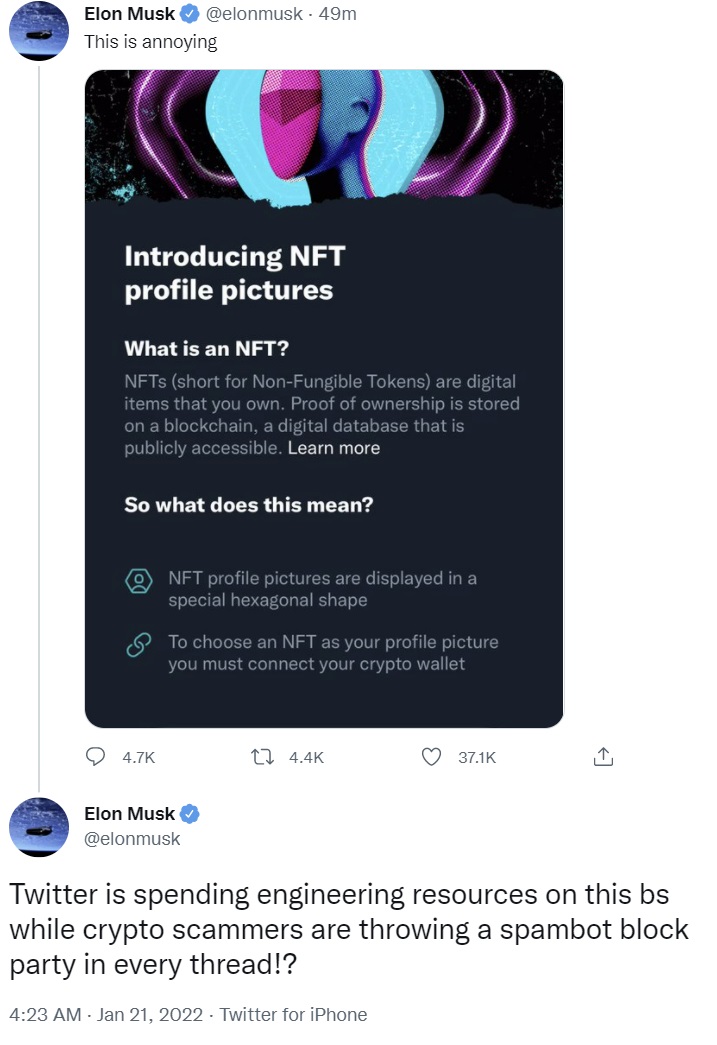 Musk’s tweet received many comments. Some agreed with the Tesla CEO that Twitter should utilize its resources better, emphasizing the need to crack down on crypto scammers and spambots on the platform.

Adam Singer, a former Google marketing manager, concurred with Musk, tweeting “Elon is right on this. Twitter’s product team needs better prioritization on what’s actually important for user experience.” He added, “Incidentally, every Elon Tweet comment section is an easy honeypot they could use to nuke a non-trivial amount of spammers/grifters (yet they do nothing).”

However, some counter-attacked Musk for using Tesla’s engineering resources on cryptocurrency, particularly by accepting the meme cryptocurrency dogecoin (DOGE).

“Some people feel the same way about cryptocurrency,” one told Musk. Another wrote, “Tesla is wasting resources in crypto BS too.” A third commented, “Is Tesla promoting Doge isn’t annoying?” A fourth pointed out “Elon [is] getting absolutely donked on for criticizing Twitter spending resources on NFT integration while doing the exact same thing with his company & DOGE.”