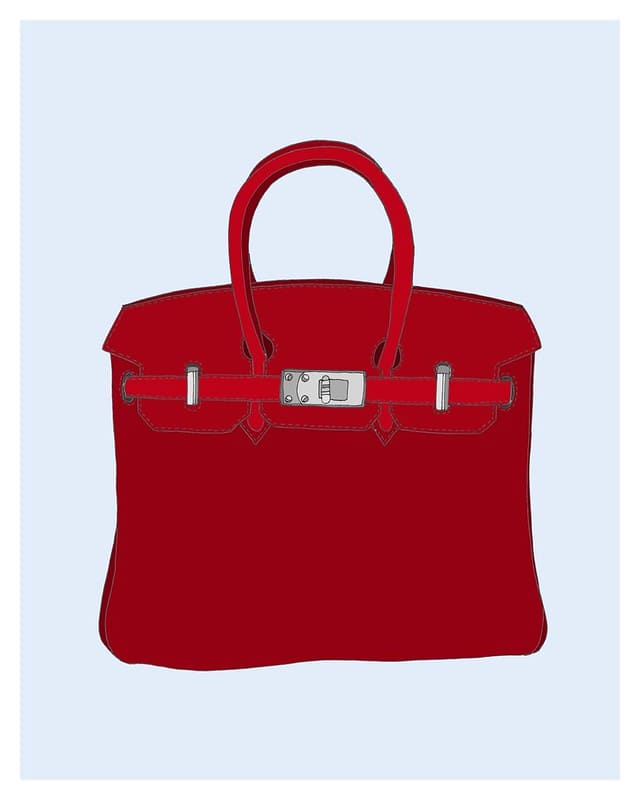 Imitation may be the sincerest form of flattery, but not when it comes to the increasingly lucrative market of digital collectibles, non-fungible tokens(NFTs). Determining what crosses the line into wrongful conduct can be a tricky matter, as two separate legal actions may show , one of which is the lawsuit between sportswear giant Nike and online sneaker reseller StockX.

Nike (NKE) is the latest to file a lawsuit, accusing online sneaker reseller StockX of selling unauthorized images of its shoes in the form of non-fungible tokens (NFT).

In the lawsuit filed Friday, Nike accuses StockX of minting and marketing NFTs containing trademarked material without authorization or approval. Nike wants to block further sales and is asking for unspecified monetary damages.

In a funding round led by Altimeter Capital in April, StockX raised $255 million at a $3.8 billion valuation, which might come in handy in its legal fight.

Another high-profile case involves the French luxury designer brand Hermès, which filed suit against Mason Rothschild on Wednesday after it created NFTs of Hermes' famous Birkin handbags, called “MetaBirkins.” For the moment, the MetaBirkin NFTs have been removed from the OpenSea marketplace after Hermès served Rothschild with a cease-and-desist letter, reports The Fashion Law.

With the recent trend of luxury fashion brands launching NFTs expected to gain momentum through 2022, so will the heavy scrutiny on NFTs imitating those brands. Of the StockX case in particular, Trace Schmeltz, co-chair of the Fintech Practice Group at law firm Barnes & Thornburg, expects the company to respond to the Nike suit by claiming “fair use” because each NFT sold is just a digital version of the physical shoes purchased by customers.

Speaking more generally about the idea that artists might seek First Amendment protection in the U.S., Schmeltz says artists need to establish that what they are doing is, in fact, art. “To say that your work is protected as art, like [Andy] Warhol’s use of the Campbell’s Soup label, misses the fact that the First Amendment gives less protection to commercial speech, particularly when it infringes on intellectual property rights.”