After the first round of CBDC testing was completed by the Turkish central bank, Türkiye unveiled a blockchain-based digital identity application. 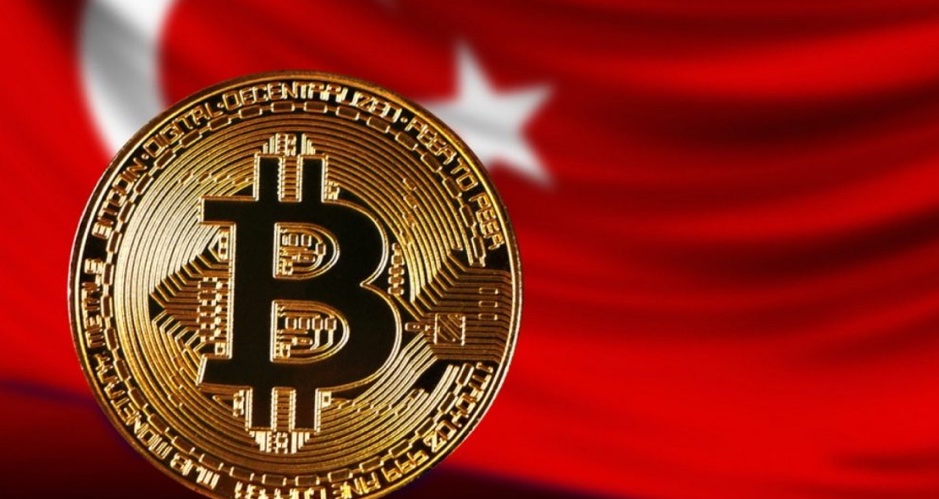 Previously known as Turkey, Türkiye intends to adopt blockchain technology for logins to its online public services. Individuals in Turkey will be verified while logging onto e-Devlet, the country's digital government site, where they may access a variety of public services, using a blockchain-based digital identity.

The Republic of Turkey's vice president, Fuat Oktay, declared at the Digital Türkiye 2023 event that residents will be able to use e-wallet applications using a blockchain-based digital identity.

The blockchain-based application, according to Oktay, is a revolution for e-government projects, and it will improve the usability and security of online services. The ability for users to store their digital data on their mobile devices.

The Turkish vice president stated, "Our residents will be able to access the e-Devlet with a digital identity formed in the blockchain network, thanks to the login method that will function within the scope of the e-wallet application."

CBDC test by Turkey's central bank is complete and more will follow in 2023
Several years ago, Türkiye has announced a number of blockchain-powered initiatives, but only some of them have so far come to fruition. Plans for a national blockchain infrastructure in the nation dating back to 2019. The results of blockchain-based objectives have not yet materialized, save from a few proof-of-concept initiatives and a central bank digital currency test that was finally completed after repeated delays.

Konya, Turkey's cultural capital, was working on a project to create a municipal currency that people could use to pay for public services, but for the past two years, no fresh information has been revealed to the public.

Disclaimer: Neither FAMEEX's formal position nor the material presented in this part serves as financial advice.