CBDCs (central bank digital currencies) are being talked about by an increasing number of people as a way for governments to improve on fiat money. But what does this development mean for crypto investors? A digital currency that is easily shared, like an Instagram story, or an e-payments platform that is everywhere, like smartphones, would make bank accounts obsolete. Monetary policy would no longer matter. These questions, which seemed futuristic, are becoming more relevant as the number of cryptocurrencies and tokens grows. If these experimental constructs go from the controlled environment of a test to the real world, the consequences—both good and bad—will be significant.

A digital dollar, euro, or other digital tenders could potentially revolutionize how people and organizations transact value by dispensing with the need for costly payments intermediaries. By ensuring greater price stability and reducing counterparty risk, digital or cryptocurrencies could make financial systems more accessible to unbanked populations in less affluent or remote areas.

Different digital currencies offer varying benefits and drawbacks compared to traditional payment systems and cryptocurrencies. Some improve existing models while others could present a challenge to the financial status quo. The commercial impacts of these coins also differ, with some designed for efficiency within a closed system and others meant to gain a competitive edge outside it. The design of a currency and how it might alter Society has an effect on its potential value and the risks involved for users and governing bodies. For example, since cryptocurrencies are often capped at a certain total supply, there could be liquidity issues if there was no ability to mint more coins.

Although there are still some unanswered questions, the first-mover advantage is probably going to be very big. If a major country, central bank, or consortium gets a jump on launching and using a particular currency, other countries and stakeholders will likely feel pressure to respond with their own strategic plan. There is no one right solution for all organizations, but one thing is certain: public and private sector leaders need to start preparing now for the future of money.

There are inefficiencies with current payment models. A great example of this is that payments can take days to clear because of the complicated national and international settlement mechanisms. This can also be exclusionary, with small and medium sized businesses often paying significantly higher fees than larger companies. Individuals and institutions in emerging markets can also have a harder time accessing international payments networks. Another group that often struggles are migrant workers trying to transfer money back to their families in their home countries. 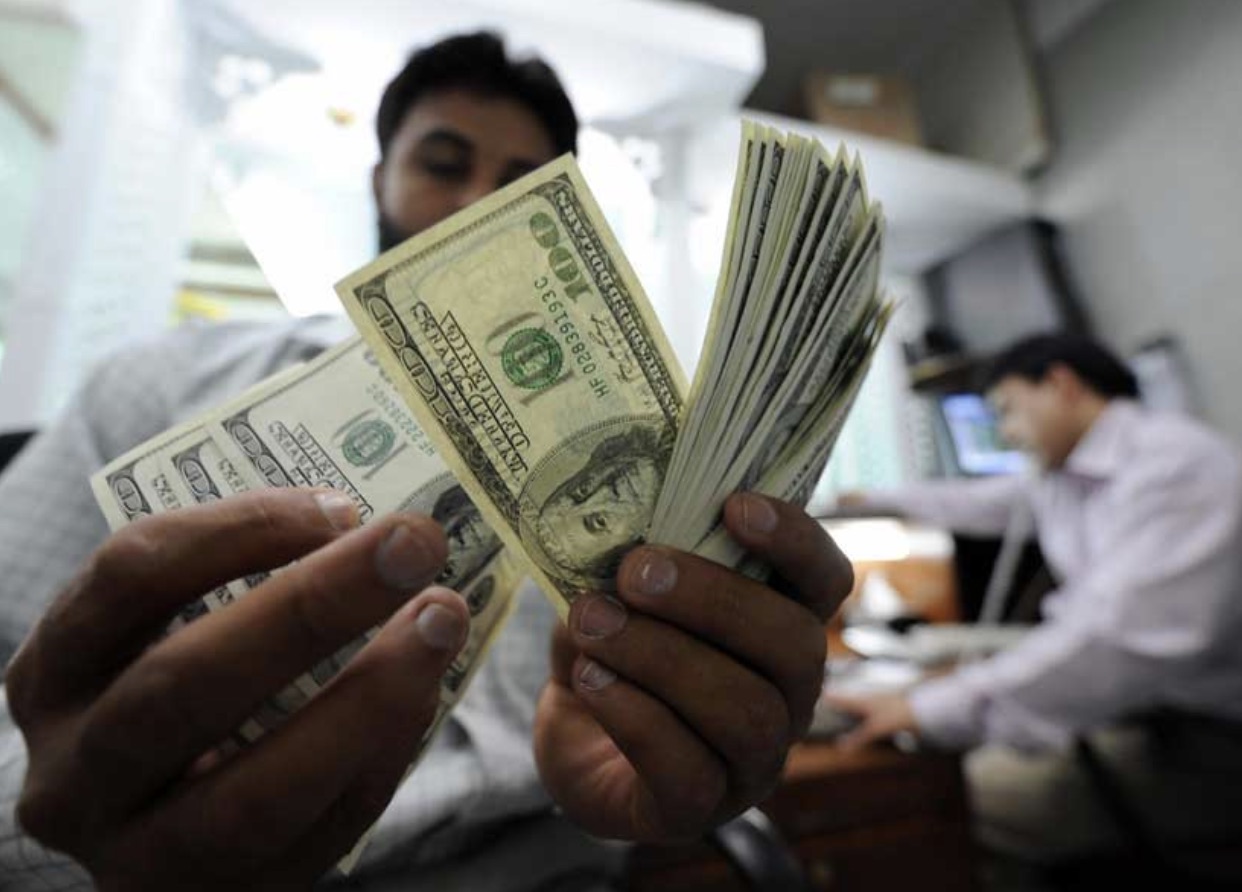 The use of digital currencies could help alleviate some of the issues mentioned. With blockchain technology, data cannot be altered and payments can be verified. This would allow transactions to be settled more quickly and all stakeholders would be able to view the entire transaction history. These characteristics have the potential to make blockchain based currencies more appealing than traditional ones that often require intermediaries such as brokers, settlement agencies, and notaries. Furthermore, blockchain could also reduce the demand for market arbitrageurs, price-reporting agencies, benchmark providers, etc. who often capitalize on information asymmetry to make money.

There are an increasing number of digital currency models being developed, each with their own specific purpose. Some are designed primarily as a means of anonymous value transfer, while others aim to speed up transactions. There is also a virtual banknote model that is pegged to the value of existing fiat currencies. With over 50 types of digital currency currently in development, it can be difficult to keep track of all the different models. To make things simpler, we have highlighted the broad categories that many of these experimental models fall under.

Libra is an example of a consortium stablecoin. These are cryptocurrencies that are backed by groups instead of individual organizations. They can be used for instant cross-border payments and are especially appealing to people who fall outside the traditional financial system. with Libra, Facebook and its partners sought to create a blockchain-based currency that would be backed by a basket of international currencies. This supranational currency would be independent of existing national and international regulatory authorities. However, this has caused concern because it would give too much power to a small number of people. Financial regulators have opposed Libra because they fear it could threaten fiat monetary sovereignty.

These are currencies primarily used for business-to-business transfers, which take advantage of the transaction speed and efficiency offered by public blockchains while preserving control over the network and the ability to enforce restrictions. Pre-approved access can give participants assurance in the network’s legitimacy. Some examples of private corporate currencies include Signet and JPM Coin. However, a proliferation of corporate currencies would likely create confusion, making it hard for users to understand the relative value of different options.

China’s central bank is hoping to launch a digitized version of the renminbi in December 2022, focusing on a centralized CBDC 1.0 setup. The virtual currency, called the e-CNY, would be based on blockchain technology. Sweden’s central bank announced a blockchain-based e-krona pilot for 2020. The ECB, Canada’s central bank, and dozens of countries around the world are also accelerating their research and development of CBDC.

What Does This Mean for Crypto?

CBDCs were inspired by the development of cryptocurrencies, but they are two different things. Cryptocurrencies are decentralized and autonomous, meaning they aren't governed by a central party and run without intervention. Bitcoin, for example, is run by code executed by a network of computers spread out geographically. Additionally, cryptocurrencies have a hard cap on their supply- bitcoin's is 21 million coins. CBDCs, however, can have an infinite supply, just like any other fiat currency. Another difference is that cryptocurrencies are increasingly seen as digital investment assets, while CBDCs aim to serve the same purpose as cash.

CBDCs (central bank digital currencies) are being talked about by an increasing number of people as a way for governments to improve on fiat money. One potential advantage CBDCs have over regular fiat is that they could make it easier for the average person to get into cryptocurrencies. For example, digital wallets would become more commonplace. The goal is to have CBDCs act as a stepping stone towards full cryptocurrency adoption. While this would be beneficial in the long run, we don't know all the effects it would have just yet. In the meantime, crypto investors and enthusiasts see this as a positive sign that adoption of crypto technologies will continue to grow.

PreviousNextTracking the California BitLicense
Other articles in this group

Tracking the California BitLicense
The Merge. Ethereum: What to Expect?
Will ETH Dethrone BTC?
A Beginners Experience with Grid Trading
Are Supply Chain Cryptocurrencies Making a Comeback?
Is Crypto Haram or Halal?
ESG How Does Bitcoin Stack Up?
The Fed Killed Crypto? How has CPI Impacted the Crypto Markets?
AAVE Joins the Stablecoin Craze
The ISO20022 Rabbit Hole