FAMEEX Research focuses on the digital asset market, provides expert-level analysis with objective and fair insights for all users globally. With our innovative ideas, we aim to connect everyone in the world.

This article is going to introduce 3 leading GameFi projects that you should know. Perhaps you don’t think about joining but at least should know what the frenzy is about. 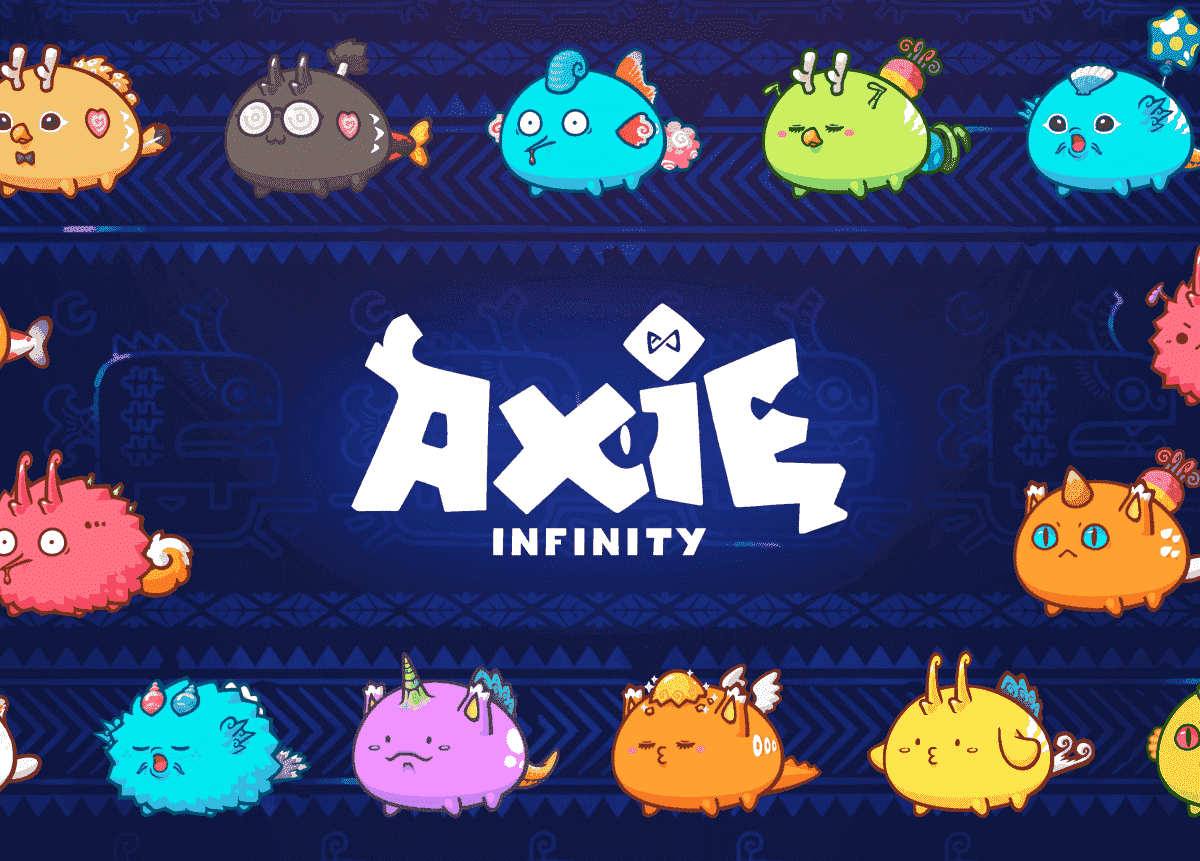 This article is going to introduce 3 leading GameFi projects that you should know. Perhaps you don’t think about joining but at least should know what the frenzy is about.

When the very first time you heard of the term GameFi, you probably learned about Axie Infinity, too. It is a blockchain-powered game that beated Tencent’s Honor of Kings in terms of 30-day revenue back in July.

Developed by a Vietnam-based company Sky Mavis, Axie Infinity is a trading and battling game which is inspired by Pokemon. As stated in the whitepaper, “the key difference between Axie and a traditional game is that Blockchain economic design is used to reward our players for their contributions to the ecosystem.”

It is a typical play to earn game where players get fun from battling, collecting, raising pets and even build a kingdom for players’ pets which are all represented in the form of NFT.

The following ways are the “earning” part of the game.

Breeding Axies (digital pets aka NFTs), collecting and speculating on rare Axies and later sell them on the marketplace
Farming for the love potions, ERC-20 tokens named SLGs that are needed to breed Axies. These can be sold on exchanges

Among all of the game tokens, the governance token of the Axie universe AXS ranked first with the market capitalization of $8.1B, according to CoinMarketCap. The value now stands at $134.97 on Thursday and the other token used for raising pets, SLP, is around $0.056.

According to the whitepaper, the development team is “A group of friends who are experienced in blockchain, networking, programming, game development, and the play-to-earn aspects of the current crypto market.” From media coverage, we know the team members are mainly from the South American country Chile.

The fun of the game is to let players be a part of a universe, taste the thrill of strategic gameplay and most importantly earn profits which are served as $ETERNAL tokens.

The gist of the CrypotMines is simple. Players organize a fleet or fleets to travel through different planets in search of more $ETERNALs. Yes! That's it but the devil is in the details, in the fleets.

To organize a fleet, players need to own multiple spaceships and workers. Each worker represents a different MP or mining power and each spaceship can take one to five workers to the planet, depending on how luxurious(one star to five stars) the ship is. Again spaceships and workers are NFTs that players can either buy them on the marketplace or mint yourselves.

Mining is the “earning” part of CryptoMines. You send one of your fleets out to a planet in search of $ETERNALs but you may fail and that could be the fun part to some players. The amount of $Eternal you can earn from the trip and the crew's success rate would be displayed. And the more MP you have, the higher level the planet your crew can travel and of course the more $ETERNAL they can bring if they succeed.

CryptoMines is one of the top projects on Binance Smart Chain but its token $Eternal has plummeted from $700 to around $58 in two days without an apparent reason. The market cap is around $209M. 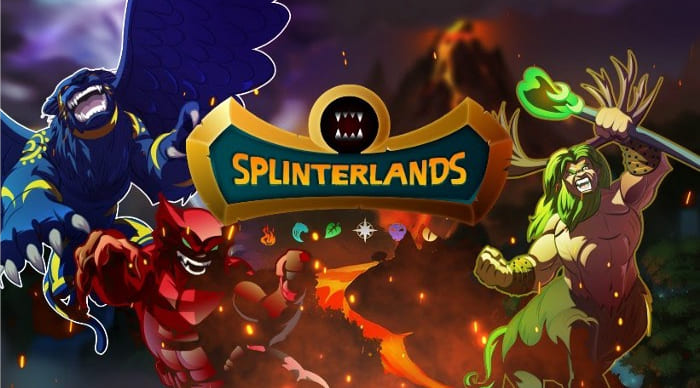 Card trading game operated on the Hive blockchain, Splinterlands launched 2018, now is ranked the most popular GameFi project on DappRadar with more than 240 thousands users.

Players can collect cards which are depicted as different monsters with statistics and particular abilities and with which players can battle other players. There’s one distinct feature about the cards, NFTs that can be traded on third-party marketplaces like OpenSea and Monster Market.

The concept of Splinterlands is very simple and beginner-friendly. Players start the game with a set of cards. Winners of the battles will earn the rewards. Players can collect additional cards by buying Booster Packs, containing five random cards on the marketplace. Each pack contains at least one rare or better card while other ways to gain cards are to complete daily quests and season rewards. All the cards, NFTs can be considered as commodities and again be sold or bought on the marketplace.

The native game token is Dark Energy Crystals (DEC) which are rewards given to the winners of tournaments or ranked battles or players who finish in-game quests. With a total supply of 3 billion tokens, Splintershards (SPS), on the other hand, is the platform’s governance tokens which authorizes the holders partial ownership of the game. SPS can be obtained through in-game battles, guild fights and tournaments.

Here’s the most popular 30 blockchain games according to DappRadar.

PreviousThe Rise of METAVERSENextWho is Vitalik Buterin?
Other articles in this group

Recently, the Ethereum Foundation Released Its Very First Treasury Report
How the SHIB Community Met up with a Turkish Politician?
Latin America Lean into Cryptocurrencies
We Saw the Robinhood Listing Skyrocket the SHIB, And What's Next?
Mexico Votes on Cryptocurrencies: a Boost to Bitcoin Adoption
STEPN is a Move-To-Earn APP with Game-Fi and Social-Fi system
Learning crypto terminology
DAO-The Next Big Thing?
The Rise of METAVERSE
Who is Vitalik Buterin?