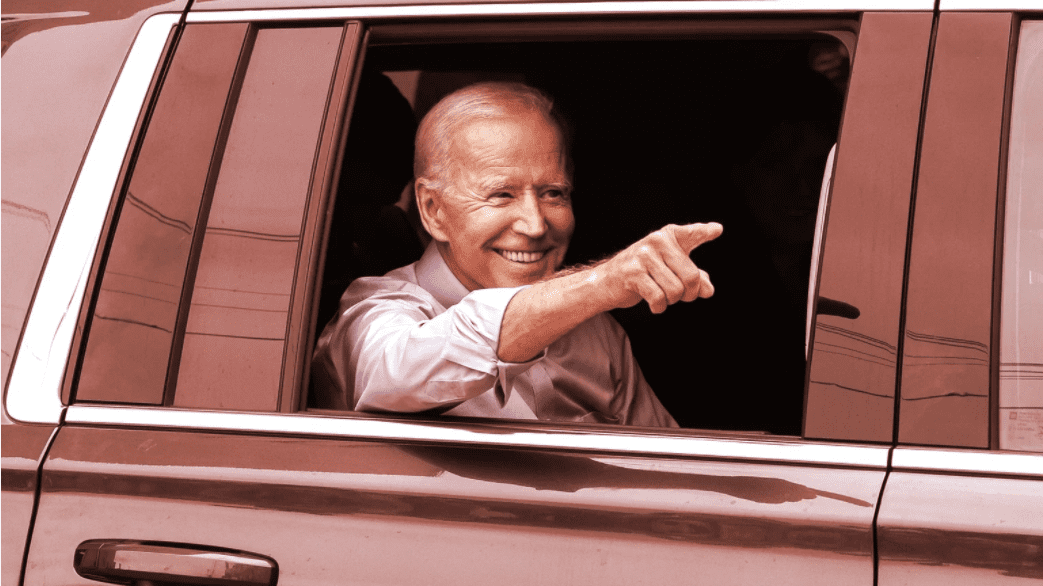 President Biden's 2023 budget proposal suggests applying several accounting and tax reporting rules to digital assets. The administration could generate $11 billion in revenue over a decade. New financial resources may arrive in the form of tax.

The Biden Administration projects $6.6 billion in revenue between the 2023 and 2032 tax years from applying mark-to-market rules to "actively traded" cryptocurrencies. Mark to market is a way of appraising the value of assets that takes into account current market conditions; it stands in contrast to using the purchase price of an asset, which may be higher or lower than its fair market value. In short, it's a way of taxing unrealized gains, which means the taxpayer is on the hook when ETH goes from $3,000 to $4,000—even if she doesn't sell.

Second, Uncle Sam seeks to increase revenue by requiring U.S. residents to report any holdings in offshore accounts above $50,000.

"The global nature of the digital asset market offers opportunities for U.S. taxpayers to conceal assets and taxable income by using offshore digital asset exchanges and wallet providers," says the Treasury. It thinks it can collect $2.2 billion over the next decade by tightening this reporting requirement.

Lastly, the administration wants U.S. banks and financial institutions to share information with the Internal Revenue Service about the value of holdings from non-residents and foreign owners of certain business entities. This impacts citizens and residents as well, according to Treasury, who "attempt to avoid U.S. tax reporting by creating entities through which they can act."

Writes Treasury, "To combat the potential for digital assets to be used for tax evasion, third party information reporting is critical to help identify taxpayers and bolster voluntary tax compliance." The administration projects $2 billion in additional revenue over 10 years from applying this measure.

There's one other change the administration is looking to make, though it's not claiming an increase in revenue from doing so. It thinks crypto loans should follow the same rules as other lending markets, in which loan transfers of securities typically aren't subject to gain or loss. Crypto lending products have attracted customers by paying out much higher yields than banks' standard interest rates, though that practice has come under fire from federal and state securities regulators.

At this stage, the budget is just a proposal for changes that would go into effect on January 1, 2023. Over the coming six months or so, Congress and the administration will hash out the particulars.

PreviousRussian Government Official Calls to Legalize Mining ‘as Soon as Possible’ by Enabling Regional Authorities to Set the Sites for Mining and the Possible Energy Quotas to Avoid Risks of Crypto AdoptionNextIt’s Official: EU Says No to MiCA (Markets in Crypto Assets) Restricting Bitcoin, with PoW (Proof of Work) Ban Not Included in the Provisions
Other articles in this group