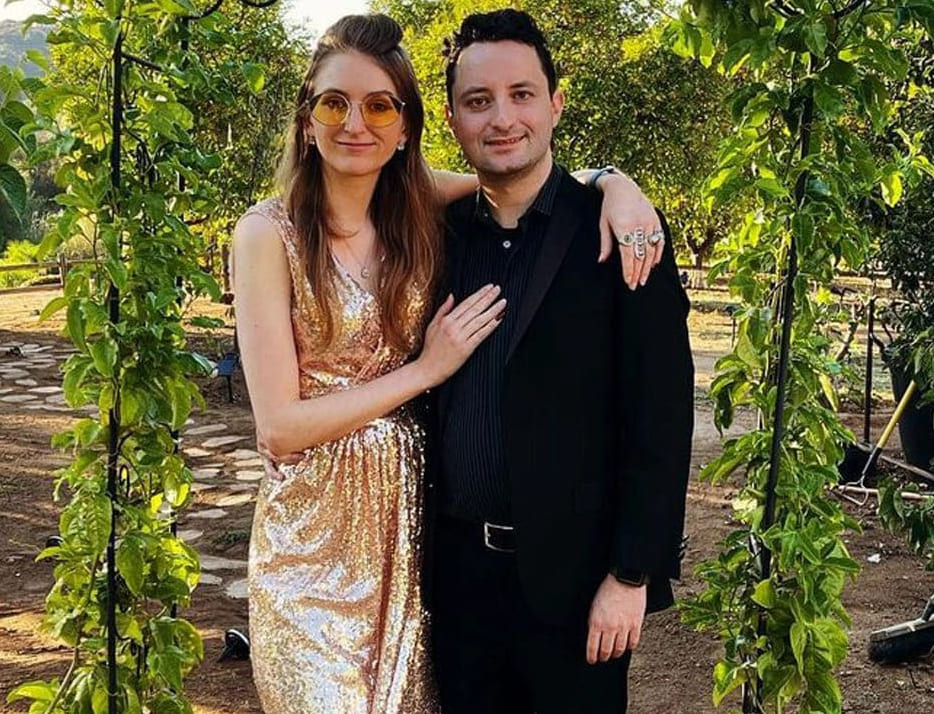 The couple accused of laundering $4.5 billion in stolen Bitcoin from a cryptocurrency exchange will continue negotiating their bail agreement in Washington DC, according to a new transport order.

Heather Morgan, known also by the rap moniker "Razzlekhan," and her husband Ilya Lichtenstein, were arrested in Manhattan on February 8 on charges of conspiracy to commit money laundering and conspiracy to defraud the United States. The couple allegedly laundered $4.5 billion in Bitcoin related to a 2016 breach of a crypto exchange. The Department of Justice has since recovered $3.6 billion. They face up to 25 years if convicted on both counts.

To resolve disputes around whether or not Morgan and Lichtenstein should be detained ahead of any court proceedings, they'll be transported to DC. A transport order granted today by DC District Court Chief Judge Beryl Howell indicates the couple will be moved from the Southern District of New York to DC for a February 14 hearing.

"Ordered, that the United States Marshals Service transport the Defendants forthwith from the Southern District of New York to the District of Columbia for further proceedings in this matter, to wit: hearing at 2PM on February 14, 2022," said the order.

A judge denied this request and set bail at $5 million for Lichtenstein and $3 million for Morgan, but the government filed a Motion for Emergency Stay and Review of Release Order, which effectively pauses the decision on whether to release a defendant on bond.

"In order to resolve the pending motion to review the release determination made by the Magistrate Judge in the Southern District of New York, and to conduct further proceedings in this matter, the Defendants, who remain temporarily detained, need to be transported to the District of Columbia by the United States Marshals Service," argued the government's request for the transport.

Now, those further proceedings will take place in DC at the start of next week.