News
Ukraine is Using Bitcoin to 'Crowdfund War' with Russia, According to Report by Blockchain Research Firm Elliptic

Ukraine is Using Bitcoin to 'Crowdfund War' with Russia, According to Report by Blockchain Research Firm Elliptic 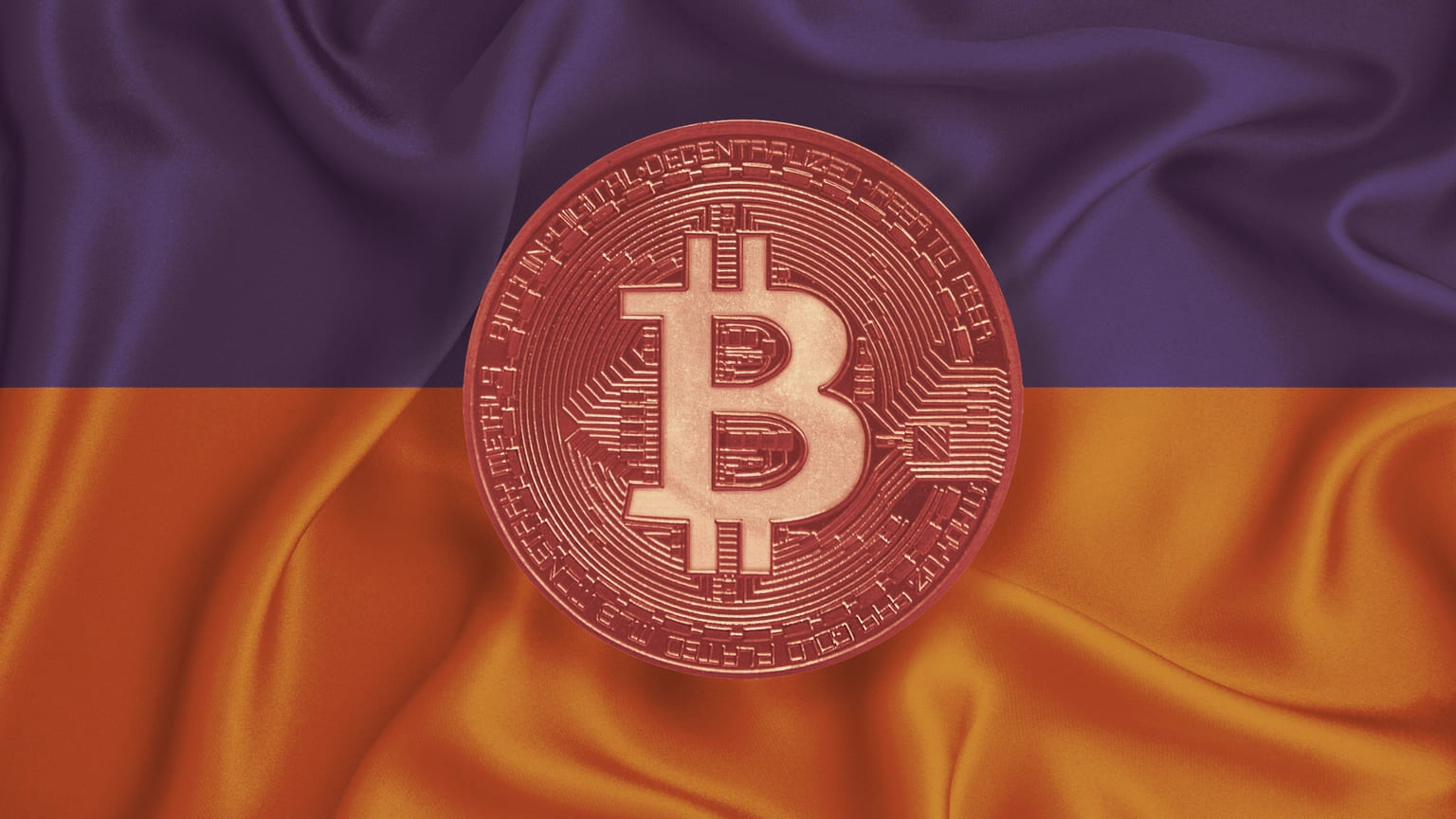 As tensions on Ukraine's border continue to mount, Ukrainian non-governmental organizations (NGOs) are seeing a sharp rise in Bitcoin donations, according to a new report by blockchain analytics company Elliptic.

These aren't charities to fight poverty or spread social justice. We're talking about pro-Ukrainian hacktivists and military organizations. Elliptic says it amounts to NGOs and other groups using cryptocurrency to "crowdfund war."

Russia has amassed 100,000 to 130,000 troops on its borders with Ukraine and Belarus as a prelude to a potential invasion. The United States, a Ukraine ally, has moved 3,000 troops into the region, with another 8,500 on heightened alert.

Per the report, in response to government corruption, local NGOs have begun securing financial support for soldiers, weapons, and medical supplies over the last decade. Elliptic says that donors are using Bitcoin to funnel money to such NGOs, bypassing any banks and financial institutions that might block payments.

“Elliptic has identified several cryptocurrency wallets used by these volunteer groups and NGOs, which have collectively received funds totaling just over $570,000 – much of it over the past year,” states the report.

Some of the groups Elliptic says are receiving Bitcoin donations include Come Back Alive, which provides training, military, and medical equipment, and the Myrotvorets Center, which has ties to the Ukrainian government.

Ukraine didn't originate the idea. Elliptic says the organizations are taking the idea from pro-Russia groups, who began using Bitcoin fundraising as early as 2014.

However, Bitcoin and cryptocurrency only make up a small portion of the funding flowing into Ukraine. Most of the funds are fiat currencies through traditional payment systems.