Filecoin cryptocurrency incentivizes a network of computer operators to provide a file sharing and storage service. This token is used to pay for storage and retrieval services, as well as any other transactions that take place on the network. 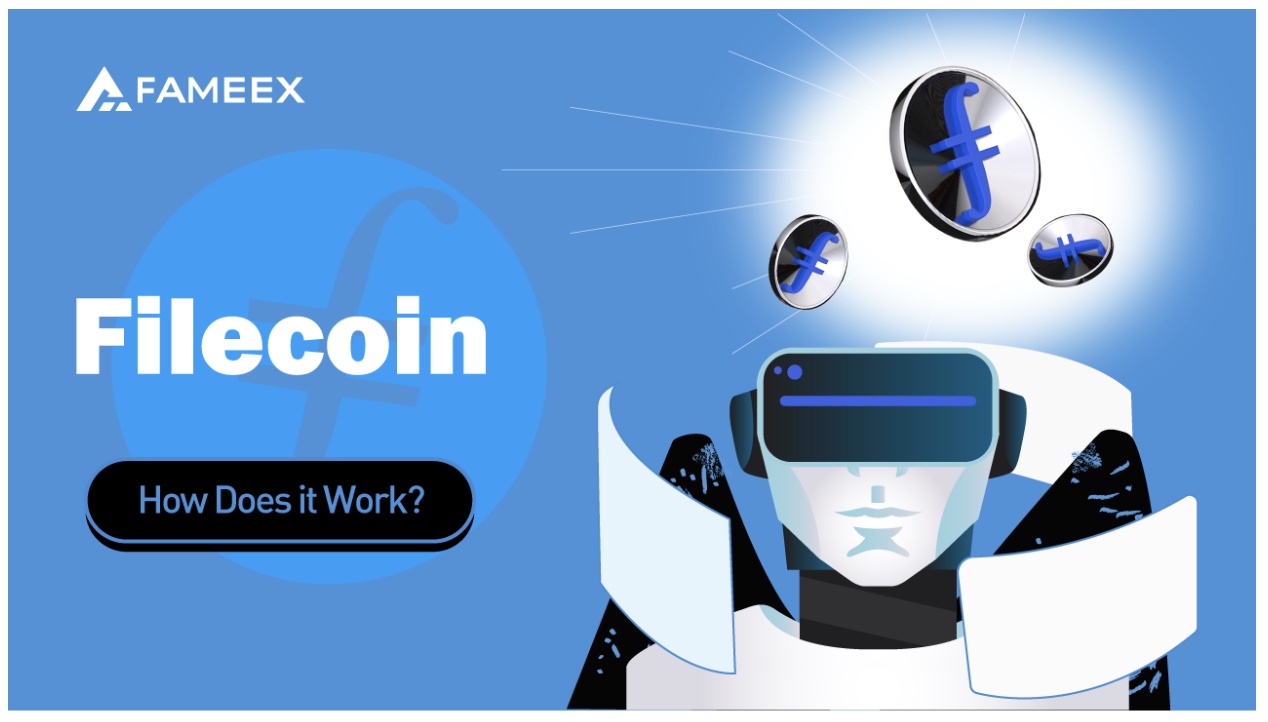 The Filecoin network is powered by its native cryptocurrency, FIL. This token is used to pay for storage and retrieval services, as well as any other transactions that take place on the network. Filecoin's unique proof-of-storage and spacetime algorithm means that its miners are providing a valuable service by storing data on the network.

The Filecoin cryptocurrency incentivizes a network of computer operators to provide a file sharing and storage service. The creators of the project say that if enough people use it, it could become the quickest and most inexpensive way to store data online. In addition, it would not be dependent on a central authority, meaning that its files couldn't be censored by governments or other groups.

Filecoin files are maintained by miners who dedicate storage space to make it work. In return for their services, Filecoin miners get paid by users for storing, retrieving or distributing data.

The Filecoin network is built on top of the Interplanetary File System (IPFS), which is a decentralized file-handling protocol. Although the two systems have many similarities, the main difference is that while IPFS is free to use, it doesn't earn users any money. Filecoin costs money to use, but it has the potential to generate revenue for its users.

However, it is important to remember that Filecoin is not the only cryptocurrency-powered protocol that offers a decentralized storage and file sharing system. There are many other options available and each has its own strengths and weaknesses. Before investing or trading in any cryptocurrency, be sure to do your own research and understand the risks involved.

How Does it Work? 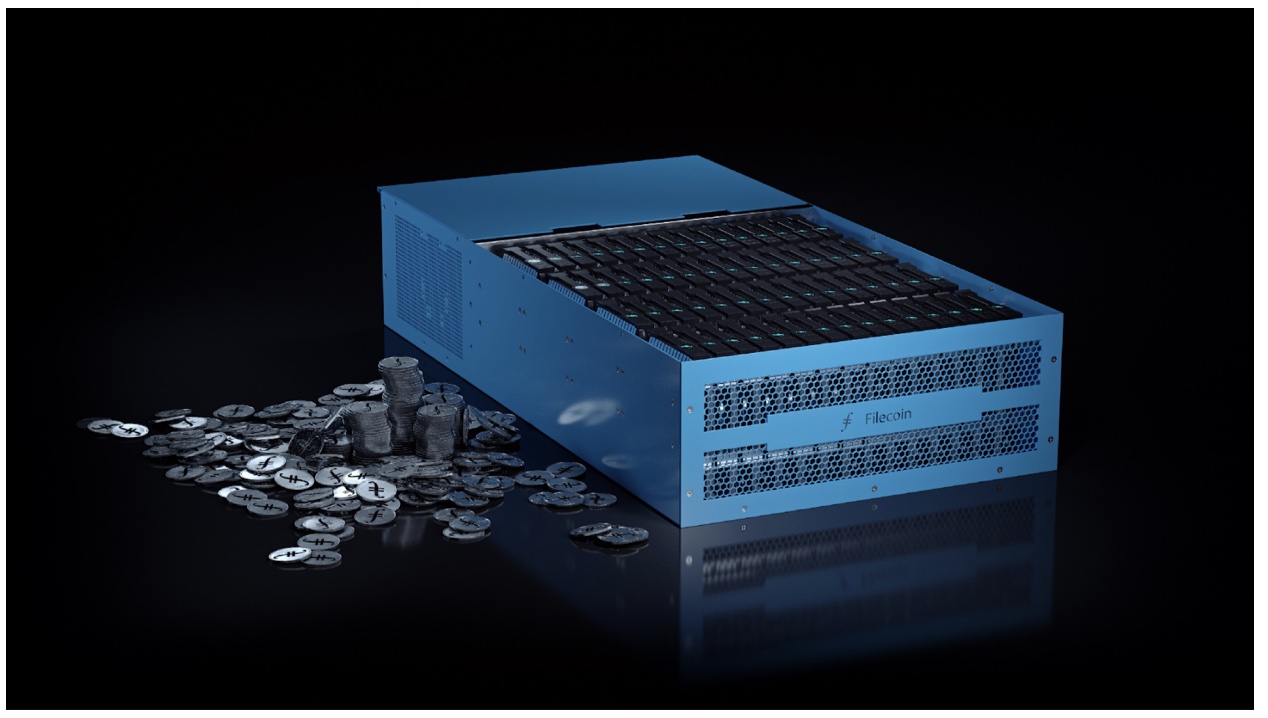 The Filecoin network provides rewards to miners in the form of Filecoins. The more storage a miner offers to the network, the better their chances are of receiving a reward. However, these rewards are not free. In order to receive a reward, miners must perform various computationally intensive processes called "proofs". These proofs show that the data being stored is reliable and will remain stored over a period of time.

If they provide reliable storage and enough of it, then they can create new blocks on the Filecoin blockchain. In return, they get rewards from the network plus transaction fees.

Blockchains use what are called proofs to make sure that everyone using the network agrees with new transactions. The Bitcoin blockchain, for example, uses a proof-of-work system, where a miner must show that it has done a ton of calculations in order to be allowed to add new transactions to the blockchain and get newly minted Bitcoin.

Filecoin employs two distinct proofs to confirm that miners are actually storing the data they allege to possess. Proof-of-Replication proves that a miner has truly stored the number of replicates of data it claims to hold. Proof-of-Spacetime verifies that a miner has stored the data over the specified duration of time. These proofs allow users to trust that miners actually have the data they claim to have.

Filecoin will provide a marketplace for users who need storage to bid on space that miners are offering. Miners who offer storage will be evaluated based on factors such as reliability and the price of storage. The Filecoin Storage Market will be modeled after financial markets, allowing users to place bids and offers.

Storage Miners are users who offer storage by plugging in a hard-disk and running the Filecoin software. They are known as Storage Miners because they mine for storage space. There is another category of Filecoin miners, called Retrieval Miners and Services. They are paid by users to get data and do things that make it go faster, like storing it in a place where it can be found quickly or being part of a network that delivers content. Who is the Team Behind Filecoin?

Filecoin is an open-source software created by Protocol Labs with the aim of replacing existing internet protocols. For example, IPFS is a system that could replace the Web’s existing way of information retrieval.

Filecoin's ICO, which took place from August to September 2017, saw $257 million raised from notable venture capitalists such as Sequoia Capital, Andreessen Horowitz and Union Square Ventures. This made it the largest ICO at the time.

If you're worried about centralized storage providers like Amazon, Microsoft, or Google losing the trust of their customers, you should look into using FIL. These companies could come under pressure from corporations or governments to change what they store, remove items, or deny service to certain users. This would give the impression that centralized storage can't be trusted.

One argument for using Filecoin is that it could offer prices below those of existing providers. For example, Filecoin argues that a large amount of the world's storage capacity is currently unused. If it can make use of this space through financial incentives and cryptography, it could drive down storage prices even more. This combination of lower prices and increased security could be reasons to consider using Filecoin.

Why Invest in FIL?

The total amount of Filecoin that will ever be created is capped at 2 billion tokens. If the Filecoin network becomes more popular and trustworthy, with more users entrusting it with data storage and more miners supplying disk space, then the demand for Filecoin should increase. Since the availability of Filecoin is limited, this should in turn lead to a rise in its price.

Filecoin argues that its Storage Market will undersell centralized rivals like Amazon Web Services. If Filecoin can provide a decentralized storage service that is resistant to corporate or government interference, it could also attract more users, especially if centralized services start to lose the confidence of their customers.