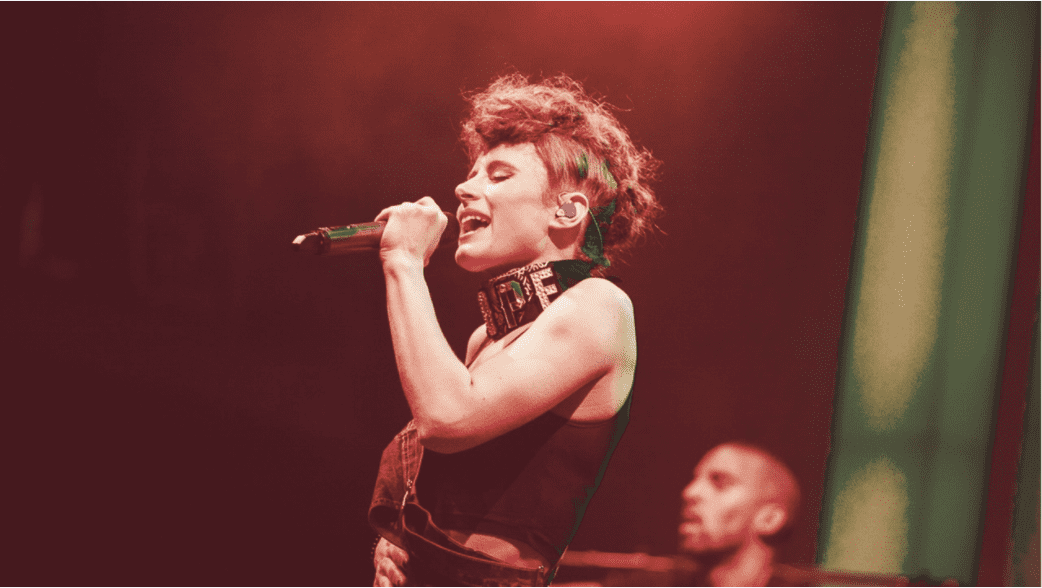 NFTs (Non-fungible tokens)—they’re Apes, they're Punks, and they're now performing music on daytime talk shows. Canadian singer and pop-electronic artist Kiesza (pronounced ky-zah) performed on the Ellen Degeneres Show today with the MilkyWay Pirates band, which also happens to be an NFT collection.

NFTs are unique tokens that exist on a blockchain like Ethereum or Solana and signify ownership of an asset. Typically, that asset is a piece of digital art.

Today, the MilkyWay Pirates NFTs—created through QGlobe’s accelerator program—made history as the first NFT collection to perform music on a major daytime talk show. The band members appear virtually as colorful and furry humanoid-like characters called “Fooboos,” based on a science fiction story Kiesza came up with called “SziFi.”

The NFTs use emotes—executable dance moves—called “Meta Moves” that can also be applied in blockchain-based metaverses like Decentraland. Luke Didlo, who previously created 3D art for Meta and album art for Chris Brown, is the 3D artist behind the NFT designs.

While fuzzy dancers on the Ellen Show might seem silly, Kiesza sees NFTs as an empowering way for musicians to forge a new path.

“The music industry was set up in a way that never looked out for musicians' best interests. Musicians have always had to fight for their rights to make it a better place for them. But the NFT space is new and musicians can come into this new space and make a change before it's too late,” Kiesza told Decrypt via email.

Likewise, Didlo sees NFTs as a chance for professional dancers and choreographers to claim their moves and seek royalties from them through NFTs.

“I've chatted with dancers who are sick of their routines being stolen and used by other performers, who can now claim digital ownership over a series of moves or routines by means of NFTs," Didlo told Decrypt. "Imagine owning the original Moonwalk, or the famous Thriller routine.”

This isn’t the first time NFTs have appeared on mainstream television. A few months ago, Paris Hilton displayed her Bored Ape Yacht Club NFT on Jimmy Fallon’s Tonight Show, an act which garnered both love and criticism from viewers. And Ellen Degeneres sold an NFT of her own last year for charity, raising over $33,000 for food relief organization World Central Kitchen.

Looks like NFTs aren’t stepping away from the limelight just yet.