Ripple CEO: SEC Conduct is "Embarrassing," XRP Litigation Will Be Settled by June

https://www.fameex.com/en-US/news/ripple-ceo-sec-conduct-is-embarrassing-xrp-litigation-will-be-settled-by-june
The CEO stated that the company's protracted legal battle with the Securities Exchange Commission (SEC) will be resolved in "single-digit months" and is still optimistic about obtaining a good decision.

Polkadot (DOT) unveils XCM V3
https://crypto.news/polkadot-dot-unveils-xcm-v3/
Gavin Wood, the co-founder of Polkadot and former CTO of the Ethereum Foundation, has revealed via Twitter that the highly anticipated Cross-Consensus Messaging (XCM) V3 has been successfully merged into the blockchain project’s GitHub repository. The launch of XCM V3 will bring a vast array of essential improvements to the Polkadot ecosystem, including seamless cryptoasset transfers, enhanced cross-chain interoperability, non-fungible token (NFT) support and more.

The Fear & Greed index rose slightly to 52, the market sentiment is no longer panic, and it has begun to turn optimistic.

Bitcoin Ahr999 remained at 0.51, a new high since August last year, and is now above the bottom line (0.45) and below the DCA line (1.2). The numbers reflect that the current short-term trend is no longer so weak, but bear markets will last for a long time. Judging from the information above, the prices were still at the bottom zone. 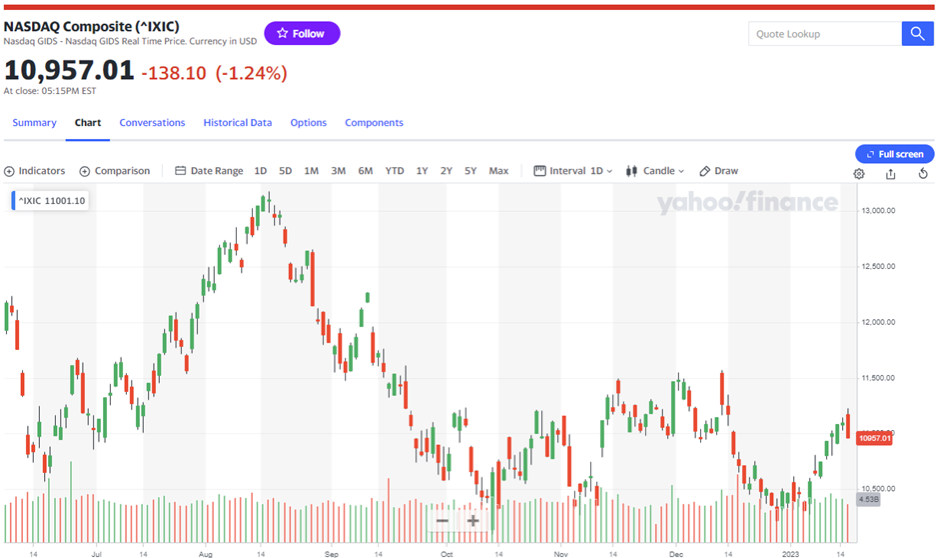 Looking at BTC from the 4-hour candles, after the price has been consolidating in a narrow range around 21,000 for more than 5 days, the short side launched a counterattack yesterday and pushed the price back to around 20,400. And MA7 and MA25 also have a death cross today, which will break the long position that the moving average has maintained for two weeks.