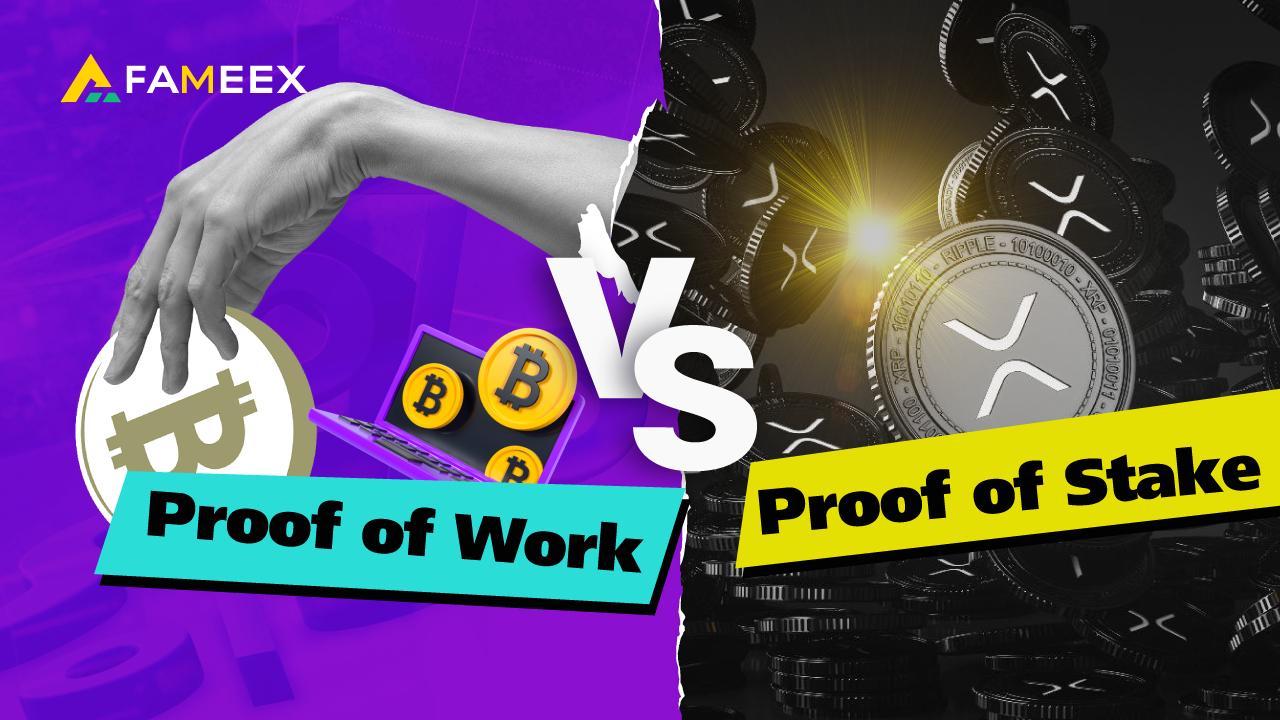 Why Ethereum Switched to Proof of Stake?

When Vitalik Buterin first proposed the design of Ethereum, proof of stake systems were not yet proven to work reliably. In the Ethereum white paper, he planned to transition Ethereum from proof of work to proof of stake when a sufficiently secure proof of stake consensus method had been thoroughly researched and tested.

According to Buterin, proof-of-stake results in a far more efficient system for providing blockchain security. “The question is always: how much security can you buy for every dollar per year that you spend on paying for it?” Buterin said. “Proof-of-stake can buy something like 20 times more security for the same cost.”

The Ethereum co-founder identified the parameter that he feels security ultimately depends on, specifically the cost of entry for participation in a blockchain network. While proof-of-stake validators have low ongoing costs and high entry costs, proof-of-work miners have medium ongoing costs and medium entry costs.

What is Proof of Work?

A proof of work is a method used to validate transactions and achieve consensus on a blockchain. It is difficult to produce but easy to verify, and is used in many different cryptocurrencies. The most widely used proof-of-work scheme is the Bitcoin hashing algorithm called SHA-256. Some other hashing algorithms that are used for proof-of-work include Scrypt, Blake-256, CryptoNight and Keccak-256.

Hashcash proofs of work are an important part of Bitcoin, used for block generation. In order for a block to be accepted by network participants, it must use a hash function as a building block. The Hashcash proof-of-work function was invented in 1997 by Adam Back. It can be used with different cryptographic functions - the original hashcash algorithm used SHA1, while Bitcoin, released in 2008, uses SHA256.

Mining is the process of verifying and adding transaction records to a public ledger known as a blockchain. In order to mine a block, miners must solve a complex computational problem, which is difficult to solve but easy to verify.

The primary purpose of mining is to secure the network and keep the blockchain consistent, complete, and unalterable by distributing the computing power among the miners. Miners are also rewarded with cryptocurrency for their efforts. This subsidy serves two purposes: it provides an incentive for miners to contribute their computing power to the network, and it distributes new coins in a decentralized manner.

Proof of work is only one of the many consensus mechanisms used to finalize blockchain transactions. Mining some coins is more suited to graphics cards. And other coins such as Bitcoin, are mined with specialized hardware known as ASICs. The process of mining to decide the order of transactions in the network is called a “consensus mechanism.” Different computer hardware is often used to mine the various proof of work coins. 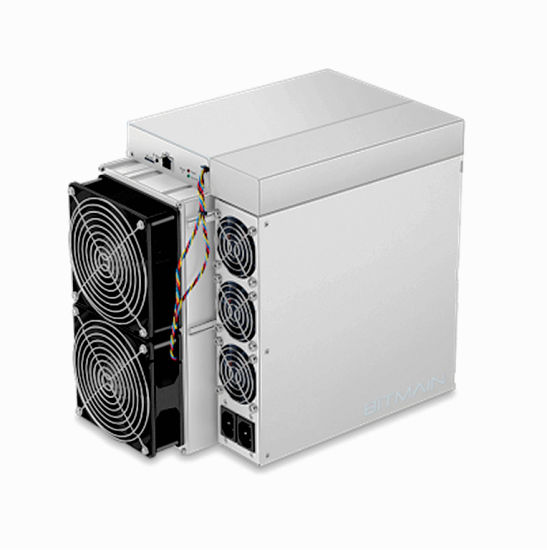 What is Proof of Stake?

A PoS consensus mechanism selects validators in proportion to the number of cryptocurrency units they own. If a blockchain transaction is to be recognized as valid, it must be added to the blockchain, which is the responsibility of validators. In most protocols, validators are rewarded for their efforts with new coins.

The security of the blockchain is ensured through mechanisms that prevent a single user or group from having control over the majority of the validation process. Proof of stake requires that potential validators have a certain amount of blockchain tokens, which would require an attacker to have a large number of the total tokens on the blockchain in order to take it over.

Pros and Cons of Proof-of-Work and Proof-of-Stake

What is the Difference Between Proof of Stake and Proof of Work?

Proof of work requires a potential attacker to acquire a large fraction of the computational power of the network. In order to validate transactions you need to use computer hardware to hash the algorithm.

Staking is often marketed as a much more efficient alternative. PoS is more energy-efficient and doesn’t require large quantities of specialized computer hardware to operate.

Sometimes coins can start off as proof of work cryptocurrencies and then switch over to proof of stake as was the case with Ethereum recently.

Blockchains that use Proof of Stake or Proof of Work

Blockchains that use Proof of Work

Here is a list of the top proof of work coins and their mining algorithms:

The choice of algorithm is a tradeoff that coin developers must make. It decides what hardware is most efficient to mine the coin, for some coins, they prefer to discourage the use of specialized ASICs so they attempt to create a mining algorithm that is “ASIC resistant” The best example of this is Moneros mining algorithm which changes frequently, meaning that it is inefficient to mine with both ASICs and GPUs, limiting mining to household CPUs only.

Blockchains that use Proof of Stake

There are a great many proof of stake coins in the crypto market. Developers prefer proof of stake because it simplifies a lot of aspects of the blockchain and the closed system nature gives better control over transaction speed.

Here is a list of the largest cryptocurrencies that use proof of stake:

There are a great many different types of proof of stake, such as delegated proof of stake, masternodes and DAG based. Those are then subdivided into all the various configurations that make up a blockchains consensus algorithm which we will not go into in this article.

What Does it All Mean for Investors?

Everyone should invest their money wisely. Whether you invest in a proof of work coin or a proof of stake coin reflects your values, in as much as the sum total of investments helps to shape the future of society.

In the current global financial system there is a strong interest in investing in environmentally sustainable businesses, the proof of stake Ethereum could attract more institutional investors than the energy intensive Bitcoin which has come under fire for its vast energy footprint.

In any case, before investing in anything you should do your own research carefully and do not just listen to what one person is telling you. Every coin will claim to be the best for this or that reason but as history has shown, few cryptocurrencies stand the test of time.